The Company was born at the middle of the last century.
This Its path continues through more than 60 years of experience, allowing a homogeneous development and growth, in line with the local context.

The first generation is formed by Giuseppe Molinaro, who began his experience in the construction field as a mason when he was 16 years old, in the yards between the old and new “Via Regina” or “SS 340” (at that time under construction). Subsequently he continued his growth within the same company, working on various buildings in the area of “Como Sole”. Thanks to the knowledge gained, under the wing of the Arch. Cairoli, he manages to create his own business in a short time, starting a solid reality.

Until the 90’s, the Molinaro Company was mainly involved in the residential building construction, thanks to the high demand required by the market. Another constant commitment was the participation to tenders of local public bodies, which allowed the company to realize several construction on the local territory. Everything is always accompanied by decades of experience gained in the field. 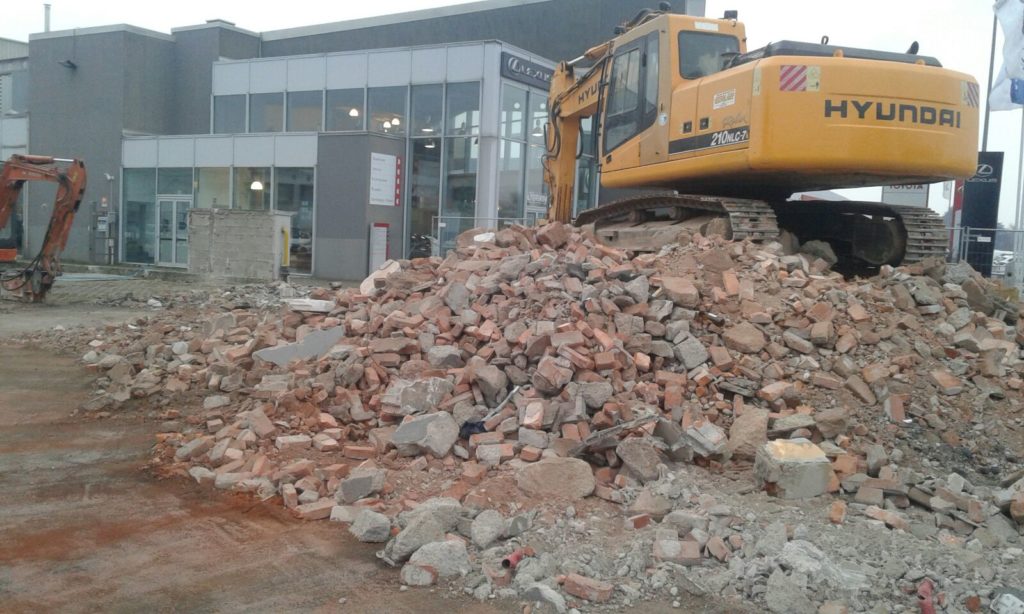 During this period, the second generation composed by Giuseppe’s son Toni Molinaro takes over the helm. After a good starting with several achievements, the company faces over the first decade of this century, as all the realities of the sector, the great crisis, but has been able to maintain its own pace of work. This delicate period allowed the company to broaden its horizons in the field such as industrial construction, with construction/renovation of buildings for small and medium enterprises, but also for commercial areas with customers such as Bricoman, Brico Io, Eurospin.

Starting from the last few years the company is managed by the third generation, formed by Mirko and Andrea Molinaro, the nephews of Giuseppe, always supported by the father’s figure. This step has generated an innovative growth, such as the introduction of new systems for the management of the orders, the use of new software with a particular interest in the BIM “Building Information Modeling”.

Analyzing the state of the Italian building stock, it is quite simple to understand that with over 80% of the buildings that are over 40 years old, we should deal more carefully with the theme of “renovation”, increasing the specialization for both civil and industrial sector.

Collaborations with important companies are grown, such as Autotorino, to which we provide maintenance services of their real estate assets. 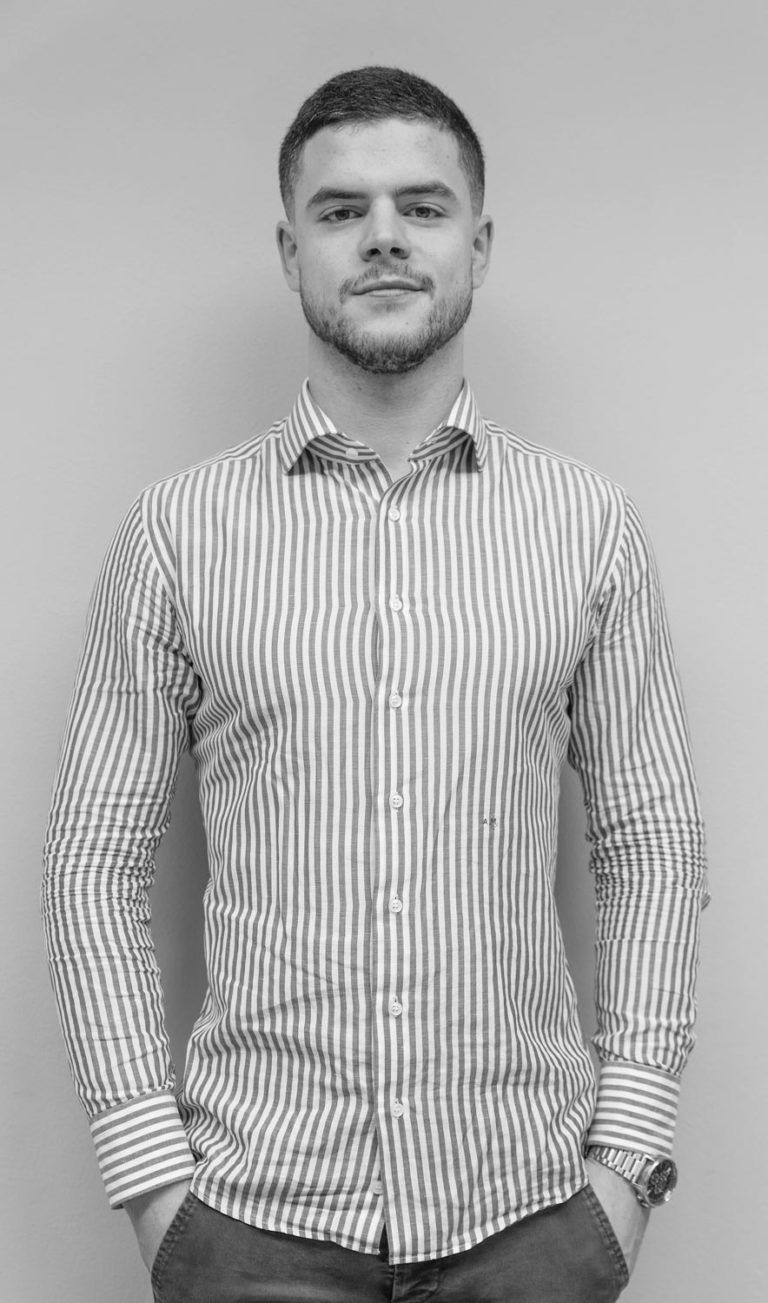 Once obtained the diploma as surveyor in 2011, he began his studies at Politecnico di Milano, graduating in Architecture in 2014. Subsequently, in 2015, he moved for a short period of time to Los Angeles, in order to improve and refine the English language knowledge. During these months spent in the US he approached the real estate market, collaborating with some Californian studios of architecture and companies.

When back to Italy, he started a Master Degree called “Management of Built Environment” at the Politecnico di Milano (March 2016 – April 2018). During this path, he collaborated, first for the internship and then for the drafting of the thesis, with “ABC” department of the Politecnico di Milano, improving the knowledge regarding energy renewal of existing heritage focusing on the implementation of the BIM technology.

When graduated in Engineering and having collected several experiences on the field, he joined his brother Mirko at the helm of the company. 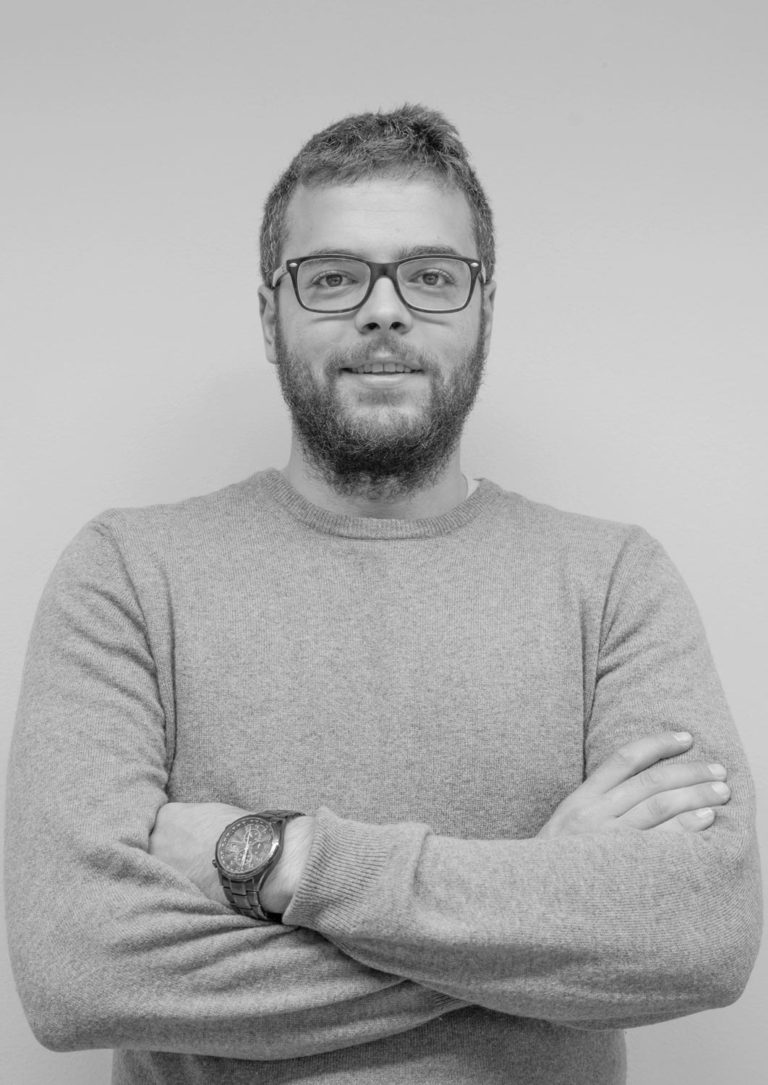 He obtained a Diploma as surveyor in 2010. Then he proceeds with a period of professional training, performing two years of mandatory internship. In 2013 he successfully passed the state exam, allowing him to enroll in 2014 to the professional association of surveyors. From 2014 he started his career as surveyor freelance, which allowed him to create a solid set of skills. Finally, in 2015, together with his father, he began the restyle of the family business, investing its knowledge collected during his path.